America’s Best-Performing Cities: How Did the South Fare?

In a report titled Best-Performing Cities 2011: Where America’s Jobs Are Created and Sustained, the Milken Institute, a nonpartisan think tank comprised of respected economists, scholars and industry experts, took a look at the largest 200 U.S. metropolitan areas to determine which were holding their own in the midst of the so-called Great Recession.

The report spotlights the top performers and calls out those whose rankings plummeted. Researchers took into account data on job creation and retention, wages and salaries, job quality and overall growth. Also, cities with high concentrations of technology-based jobs were considered more desirable because technology is a high-growth-potential industry.

Let’s start with the “bad” news. Several nearby cities fared much worse in 2011 than they did in 2010, including the Charlotte-Gastonia-Concord, NC-SC area, which was ranked 62 in 2010 but fell to 114 in 2011; Columbia, SC, which fell from 65 to 115; and Winston-Salem, NC, which dropped from 119 in 2010 to 164 in 2011. According to the Milken Institute, part of the reason for these declines was ongoing problems in the housing market in these areas, cuts in the financial sector, and in the case of Columbia, layoffs of state employees because of significant state-government budget gaps.

So, how did Charleston fare?

We were one spot shy of the top 10 — not too shabby considering that the Charleston-North Charleston area was ranked 30 in 2009. We climbed to the 19th Best Performing City in 2010, and in 2011, Charleston was the Milken Institute’s 11th Best Performing City. (If this pattern continues, we’ll be No. 1 in 2012!) The organization cited Charleston’s healthy aerospace industry and the stable military presence in the area as part of the reason for our favorable ranking. We also did quite well in the category of hi-tech jobs, ranking 16 over a five-year period. The report also pointed to a steadily increasing influx of retirees to the area, which is expected to bring growth in the health-care sector.

This is truly a boom-time for Charleston. And you really won’t find too many other places that are as unique and with such excellent quality-of-life amenities. Housed in 18th-century buildings rather than skyscrapers and surrounded on three sides by water, Charleston’s downtown is like no other big city. The higher-education opportunities here are expanding everyday. The arts have always been a foundation of the city’s culture, and the food here rivals what you’ll find even in Paris.

I could go on, but a better option may be for you to visit. If you’re considering purchasing real estate here, I can give you a free tour of the city (no strings attached — just give me, Bob Brennaman, a call at 843-345-6074), showing you her famous parts and some of her secrets — everything that makes Charleston great. I’ve lived in the Charleston area for over 20 years, and I never get tired of life here. 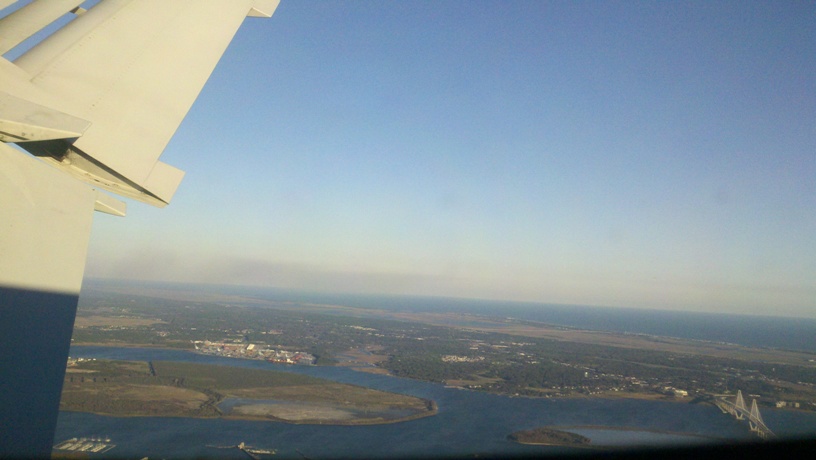