2012 Foreclosure Report: US, SC and Charleston 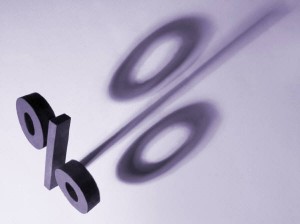 RealtyTrac states that Charleston County’s average foreclosure sales price was $199,714. While South Carolina’s foreclosure rate is higher than the national average, Charleston’s is lower. In Charleston County, the total number of homes in some state of foreclosure in 2012 was 2,602. Bank-owned properties accounted for 23% of the foreclosure-market  inventory while pre-foreclosures made up 71% of the market. The rest of the properties — 6% — were in the auction stage.

On a positive note, the gains made in home prices this year in the regular real estate market have helped many homeowners out of their negative equity situations.

If you have questions about how foreclosures affect the Charleston real estate market or would like insights on buying a distressed property, feel free to give Bob Brennaman a call at 843-345-6074.