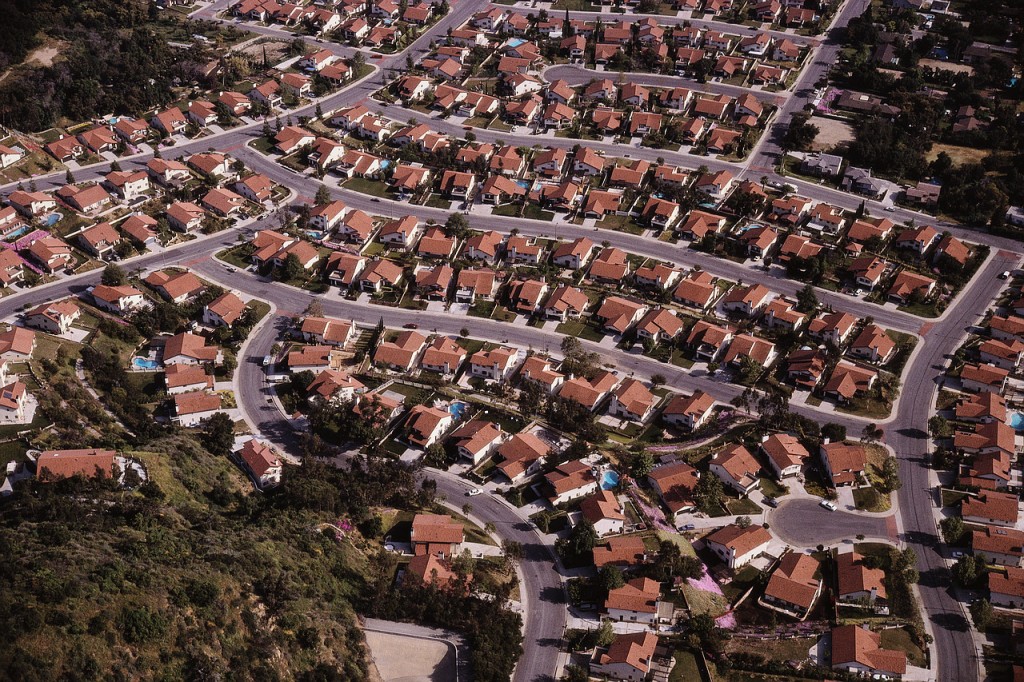 We’ve been watching the numbers for new residential construction rise all year, and we’ve been witnessing firsthand the real estate price increases due in large part to low housing inventory. So, when we saw that the census released its report on the details of these new homes, we were interested. Here’s the data on the new real estate of America. It details characteristics such as materials, size, number of bedrooms and bathrooms, and sales price.

So far, these numbers have not been too surprising. They seem to be saying that modest-sized homes are in demand right now. We were a little surprised that 266,000 homes built last year had two or more stories, given the large population of baby boomers who may have trouble with mobility and navigating stairs in the near future. Also interesting was that 51,000 homes built last year did not have air conditioning — we can guarantee you that none of those homes were built here in Charleston! Another feature you won’t see too often in real estate in Charleston — especially in new homes — are basements because they’re prone to flooding. However, 142,000 of new homes built in the U.S. last year did have a full or partial basement.

If you are interested in purchasing a new construction in the Charleston area and would like to know more about available real estate, don’t hesitate to contact Bob Brennaman. He’s been assisting Lowcountry residents and out-of-towners find their perfect homes for more than a decade.