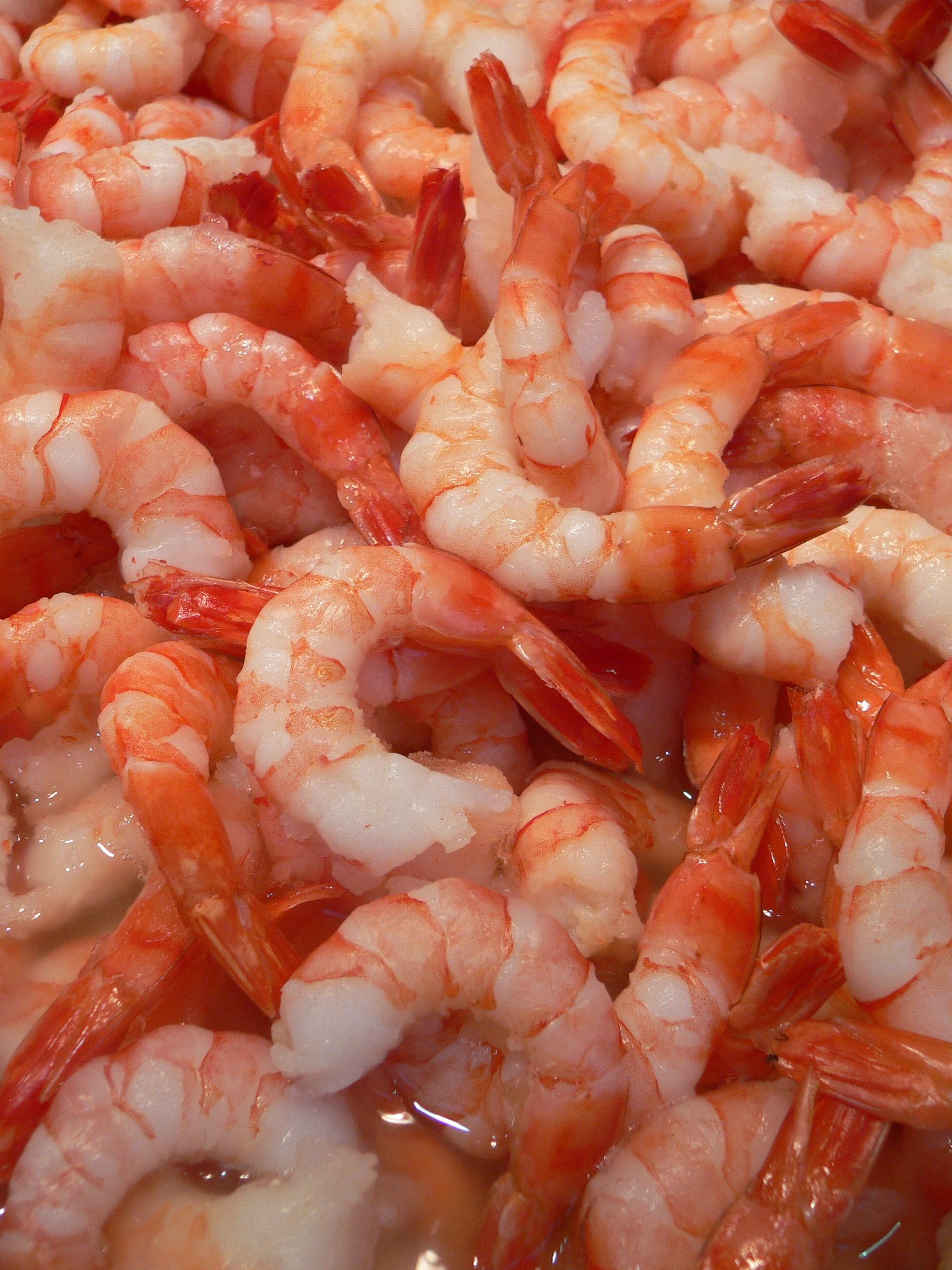 The South Carolina Aquarium in Charleston is more than a fun place for families to spend the day; the aquarium is also committed to conservation of ocean habitats and encouraging the sustainable harvesting of seafood through its Sustainable Seafood Initiative (SSI), which began in 2002 in partnership with several other organizations. Sustainably harvesting fish and shellfish helps to prevent overfishing and damage to coral reefs. Using local products helps the local economy, ensures high standards and delivers the freshest seafood possible.

The Aquarium works with local food establishments to advise on which seafoods are considered sustainable and which should be avoided. Seafood retailers and restaurants who participate in the initiative make a pledge not to serve species whose populations are considered diminished or threatened. These off-limit species currently include orange roughy, Chilean sea bass and imported shark. Locally caught sharks, however, are considered sustainable because their populations are well managed. Participating eateries and retailers also agree to source local and domestic seafood.

The South Carolina Aquarium in Charleston features regular events to support its SSI program, the most recent of which occurred at Folly Beach’s Blu Restaurant and Bar on September 27, 2011.

Local seafood — that which has been caught in Southeastern Atlantic waters of Florida, the Carolinas and Georgia — currently available in abundance includes:

Some favorite Charleston area restaurants recognized as members of the initiative include: