The Charleston Area Convention Center offers a 77,000 square foot Exhibit Hall that is divisible into three separate exhibit areas and just steps from the Grand Ballroom. Built in 1999, the Convention Center’s layout has served as an ideal spot for trade shows, exhibitions and expos of all types and sizes. 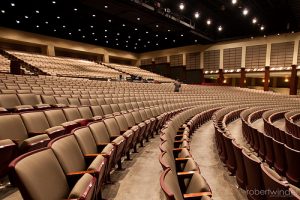 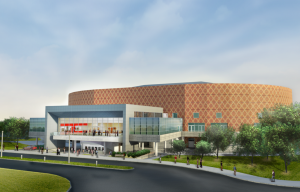